Why should your organisation adopt the SRG Model? 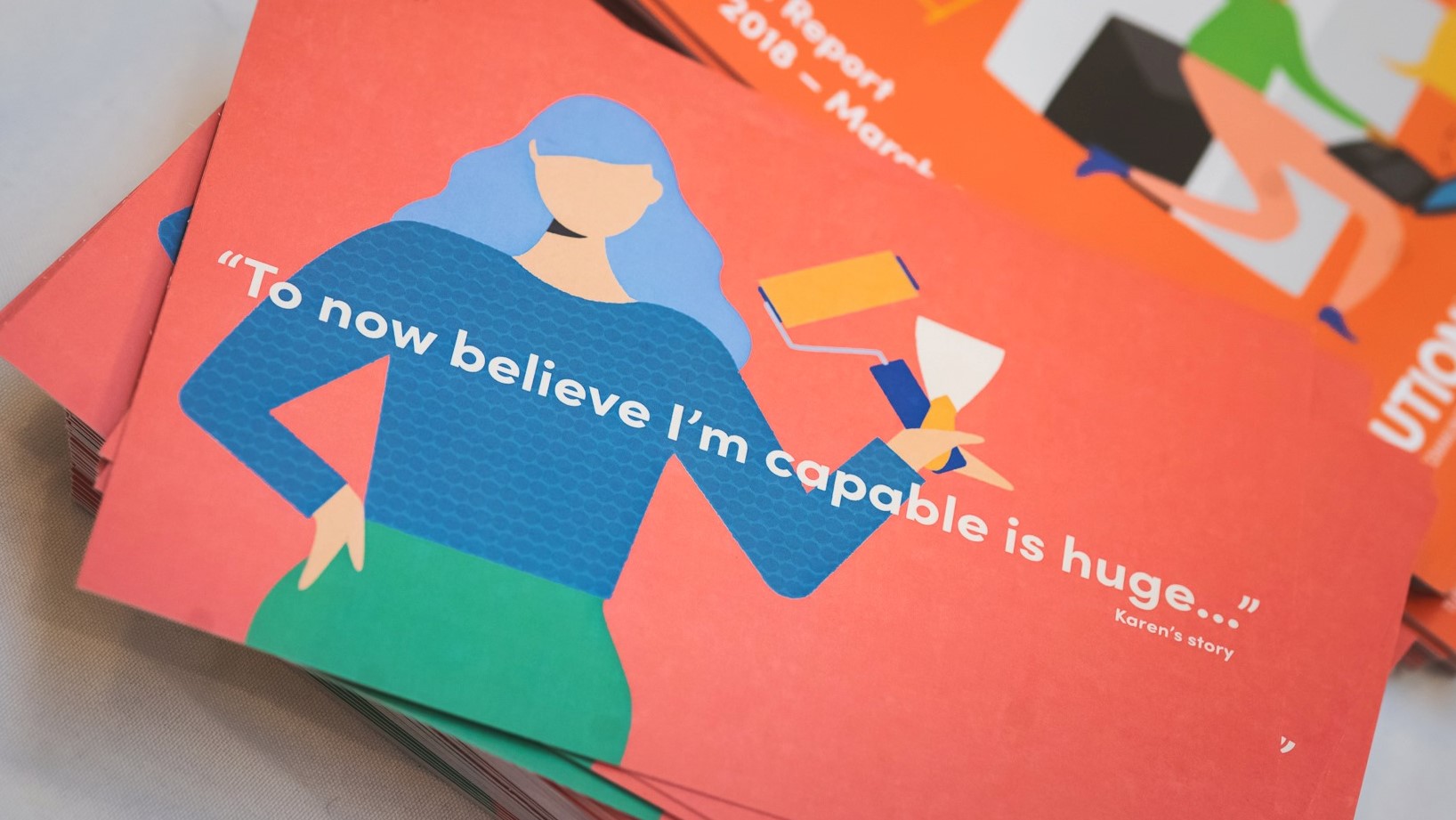 WEvolution’s updated Peer to Peer Power Lab workshop is taking place from 17th November to 19th November. We’ve been talking with Pam Shaw, WEvolution’s Enterprise Officer and Partnership Manager, to learn more about the workshops content, how organisations can get involved, and what they get out of it. Pam offered a current example of a partner who has recently adopted the Self-Reliant Group (SRG) model and how they use it.

“We work with one organisation who has lots of different projects that they work on. They work with parents, they may work on creative projects, they may work on employability. There are a variety of projects. What we do is work alongside them and at every project meeting there will be an SRG member who introduces themselves and talk about how to continue a project after it finishes by applying the SRG model. They are there to provide details on how to form an SRG and how it works but the organisation has already been on our past workshops and they understand how to facilitate an SRG. They understand the process and that they are there to facilitate and not manage groups.”

Once new partners adopt the SRG model and partner up with WEvolution, we don’t just leave you on your own to figure it out! Organisations who adopt the model and see the value of adding the SRG model to their offerings receive individual follow-up meetings where we go into further detail about the SRG formation process. As Pam describes it:

“It is about putting the model into the new partners organisation and helping them adapt it for each of their groups. We don’t abandon anyone who is part of the SRG family! They are part of our community and can pull from lots of different resources that we offer. That includes business development, skill-building workshops, community events, connecting with other partners, and much more that people can access on our new online Portal. So we are there from the beginning to help them and walk alongside. We are always there to support them.”

People who may have been worried about adopting the SRG model should know that it’s not a one-size-fits-all model and is something that can be adapted to specific groups or organisations. WEvolution provides organisations with training and support from the very beginning on how to apply the SRG model to their members projects or businesses. Pam acknowledges:

“There are a lot of organisations that do some phenomenal work with people but can only help individuals on part of their journey. Offering these individuals the SRG model can be the next step for them. We can help people through a critical point in their life, take ownership of something they are working on, and become self-reliant. It is important for funders in particular to see a sustainable, scalable business model where we can help people regain their independence and build their confidence. These people can learn new skills, improve their community, and we see positive, incremental change though the adoption of SRGs.”

There has been a demonstrable impact for organisations who have adopted the SRG model and seen groups of people flourish. This can be through meeting new people, learning new skills, building confidence, or pursuing ambitions. One such group who has achieved great things during lockdown is the Our Table SRG in the North-West of England who have recently published their own cookbook, Our Cookery Book. You can read more about them here.

The adaptability of the SRG model is incredibly valuable in today’s society. To have something that can be applied to each individual, and in a way that caters to their current situation, provides a personal touch that can elevate a person’s self-worth. No two SRGs are the same but the positive impact is universal across them. To witness the journey an SRG goes on to self-reliance is incredible and something we hope new partners will also get to experience.

To join us at Peer to Peer Power Lab workshop and learn how to adopt the SRG model for your organisation, follow the link here to sign up.