What to do if you are curious about SRGs? 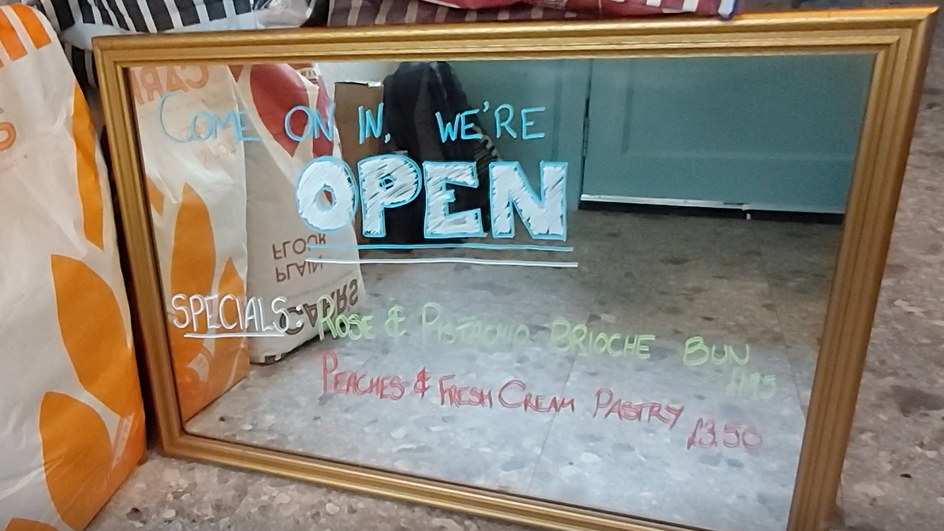 You don’t need to have a business idea that you want to work on in order to form a Self-Reliant Group. An SRG is a small collective of people who encourage each other, have accountability, and make ideas happen – together or individually. Some people pursue a side-project, some create a product or service, and others generate income. You do not have to start a business and you are not required to have any specific skills, business plans, or expertise to join or form an SRG. Many of the people who join an SRG work closely with other members on their ideas and support them in their endeavours. Others use it as a sounding board and place for brainstorming – there is no wrong way to use an SRG.

In our recent interview with SRG member, Agnė Petroševičiūtė, we talked about what people should do if they are curious about SRGs. Agnė admitted that when she first learned about WEvolution and the SRG Movement, that she did not fully understand the model but was intrigued to learn more about it and how it could help her with her business ambitions. As she learned more about the model and how it works, she realised this was something that would suit her perfectly.

Agnė did not feel she had many resources she could access when she wanted to start her wholesale bakery business. She had moved to Scotland from Lithuania and, while she did have friends who could offer support, she felt she did not have the business resources that would help to successfully start-up. In discovering WEvolution, she realised she was able to access resources that were around her while also encouraging others to pursue their own enterprises.

The initial conversations Agnė had with the WEvolution team were vital in helping her understand how the SRG Model works and how she could use it to start her business. Agnė attended WEvolution’s “All Aboard” online call and used that as her first steps into forming an SRG. For those who are curious to learn more about SRGs, how they work, and how you can from one, here is Agnė’s advice:

“Definitely come to the meetings that all SRG members have, they are open to everyone. Feel free to chat with existing SRG members and their groups to ask what an SRG is, how does it work, and what are you doing. We’re happy to share information and it will help you find out whether or not the SRG Movement is for you.”

Those initial conversations with Agnė were incredibly useful in helping understand how the SRG Model could work for Agnė and how she could get involved. Agnė also acknowledged the value of the SRG Model in helping women who are thinking of starting up their own business.

“Especially among women in our communities, we never take ourselves seriously. We never think of ourselves as entrepreneurs but it could be that you have a little kernel of an idea and so might your friends. However, we would not know that about each other as we do not talk about subjects like that and stick to family life but you might surprise yourself with how many other women thinking about pursuing a business idea. We all have those projects that we want to work on that are in the back of our mind.”

WEvoltuion works closely with a number of female-led SRGs and we have seen some truly phenomenal results over the years. Agnė makes an incredibly valid point about female entrepreneurs but, by talking with other women about business ideas and entrepreneurial ambitions, we can meet others who have similar ambitions.