What makes the SRG Model so appealing? 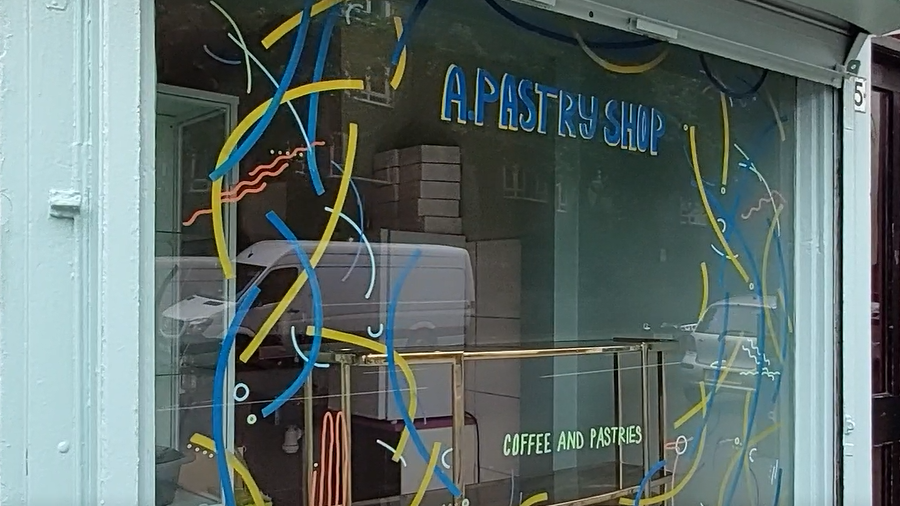 SRG member, Agnė Petroševičiūtė, joined the movement in January 2021 after getting in touch to learn more about the SRG Model and how it could help her set up her dream business. Agnė had ambitions to set up her own wholesale bakery and had previously trained as a pastry chef. She had worked in bakeries around the world but lockdown and job changes meant she had to think about other career options. After baking continuously during lockdown to test different recipes, Agnė was overwhelmed with positive feedback from friends and family and decided she wanted to start her own business.

Having moved to Scotland from Lithuania, Agnė was conscious that she did not have the same business network that she could rely on when in Vilnius. In her research for business resources and support, Agnė discovered WEvolution. The SRG Model, which WEvolution champions for small business start-ups, captured her attention.

“I was intrigued by what WEvolution were doing because I did not understand what the model was. I was curious to learn more about Self-Reliant Groups so I took part in the All Aboard sessions where the WEvo staff explain everything – what an SRG is, what WEvolution does, and more.”

As Agnė learned more about the SRG Model, she realised the key tenets of it suited her perfectly. The support network of close friends with similar entrepreneurial ambitions was vital for all of the members retaining a focus on what they were pursuing. The dedication to saving small amounts on a weekly basis was beneficial in the early growth of her business. However, it was the hands-off approach of WEvolution and their trust in SRG members to make their own decisions was what Agnė was particular enamored with.

Supporting our SRG members in their entrepreneurial endeavors is something WEvolution takes great pride in. This business support takes many forms but it is ultimately the SRG member who makes the final decision about what is best for them and their business.

In Agnė’s case, she already had the expertise to successfully run a bakery. Support from WEvolution came in the form of premises checks, health and safety advice, and networking. Agnė acknowledges that the tools to successfully run her business were around her, WEvolution simply helped with accessing these tools and realise the support network that already existed within Agnė’s friends and family.

When first introduced to the SRG Model, it can be confusing. It is not something that is readily seen in British society and the type of support it provides is often something that people would expect to pay a significant amount of money to access. However, we aim to help those unexpected entrepreneurs and bridge that gap for those who cannot access entrepreneurial resources into the world of small-business ownership.

The results are businesses like Agnė’s which, 9 months after forming an SRG, are now up-and-running successfully, with multiple clients, and also providing advice to other SRG members. It’s a model which may appear unorthodox, but one which has produced wonderful results for people like Agnė.